I've mentioned Picaroon Poetry before on this blog. It's a web based poetry magazine that I really love, and I've been really happy to have had a couple of my poems published in it. Picaroon Poetry is run by Kate Garrett, who I am delighted to say has agreed to be my very first interviewee on Skeleton Architecture. I'm planning to do this as hopefully a regular thing, and if it's as easy to work with everyone else I'd like to interview as it has been to work with Kate that will work out beautifully!

Kate has a new poetry collection out now, The saint of milk and flames is published by Rhythm & Bones Press, and you can get print and ebook versions of it here, alternatively, you can get a signed copy from Kate for £10 (or £15 international), which includes postage, just go to her Paypal, here.

Let's get on with the interview.... 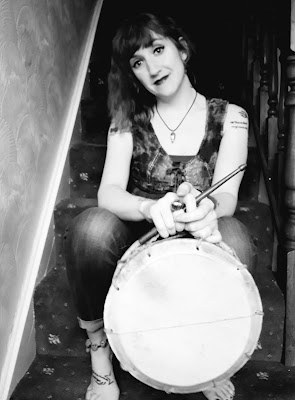 Many thanks to Kate Garrett, for agreeing to be my first interviewee.

Kate, I first came across you as the editor of Picaroon Poetry, an online poetry magazine which I love. It's been running for three years now, and issue #16 has just come out. What made you start up your own magazine?

Well, I’d already been editing Three Drops from a Cauldron for just over a year when I started Picaroon – and I started Picaroon for the poems that might otherwise be overlooked, ‘rogue poems’, things that are too odd or disturbing for more sensible magazines. There are a lot of places happy to take work like that these days, but in 2016 I was finishing up my pamphlet of historical pirate poems, which hada focus on female and/or queer pirates, and when I wasn’t sure where to send things like that it inspired me to set up a home for other people’s odder or more outspoken poetry.

You bring out around six issues a year, which is lots, what do you enjoy about doing the magazine?

I love putting each issue together, seeing the poetry flow from page to page – I’m certain I use the same part of my brain I’m using when I read tarot, etc, because it’s all done intuitively. The poems slot together and often in unexpected ways. 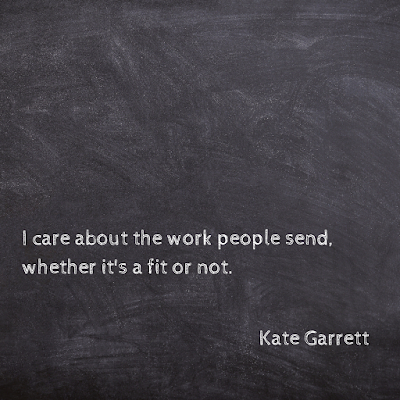 And what sucks?
That old standard – sending rejections. I put myself on autopilot now, because I know I’m declining the offer of poems, not rejecting the person who wrote them, and I’m too sensitive to think about it further than that for my own wellbeing. However, I do type each rejection individually – even if it looks like a form rejection, there is no copy-pasting involved. I care about the work people send, whether it’s a fit or not.

What makes a Picaroon Poem?

Many and varied things, but generally it’s a feeling I get from each of them – like an overriding vibe, whether it’s funny, angry, sad, bizarre, and so on. A Picaroon poem is a poem that is alive and living on its own terms, I think.

Picaroon is not the only magazine you run. Can you tell us a bit about the others?

ThreeDrops from a Cauldron is my myths, folklore, legends, and fairytales web journal (and small press). It was the first one I started, back in January 2015, and it came from my pure love of those kinds of stories, and seeing how many poets and fiction writers are inspired by them, and create new things from the old legends. Bonnie’s Crew is my web journal that I set up to help the Children’s HeartSurgery Fund, the charity that funds Leeds Congenital Hearts and Leeds General Infirmary – the hospital that saved my youngest daughter when she was born with a heart condition. It’s a much gentler journal than the other two – though sometimes we do publish very sad poems – because it’s grown into a place people can go for a more soothing read. Both Three Drops and Bonnie’s Crew publish a wider variety of forms than Picaroon – fiction and art at Three Drops in addition to poetry, and nonfiction, fiction and art at Bonnie’s Crew. 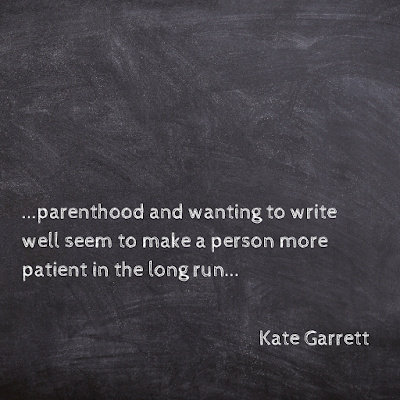 You have five children. I've got three and people tell me I've got my hands full. How does your motherhood inform your poetry and what do you think your poetry contributes to mothering?

You do have your hands full! Even people with one kid have their hands full, kids are chaotic. And speaking of that – for me, parenthood and wanting to write well seem to make a person more patient in the long run: the kids because they are their own small humans and aren’t always going to agree with you, the writing because it can take time to make it say what you want it to say in the way you want to say it. And I’m a naturally impatient person – so it’s just one big circle of me being forced to calm down when I’d rather be a ball of nerves and rushing along, ha. And having children has given me more to write about over the years, and it goes without saying the world looks different once you are entirely responsible for small (or young, but no longer small, in the case of my teen sons!) people.

You've already had your own poems widely published, and had pamphlets published too, and now your first poetry collection is out with Rhythm and Bones Press (see details of how to get it at the top). What was it like putting the collection together?

It was mostly shocking, since I thought I’d only ever write shorter pamphlets and chapbooks! But it was satisfying to be able to explore the themes on my mind over 50 poems instead of 20 – the flames represent anger and passion and overcoming, the milk is nurturing, love, and forgiveness. And they’re both (St) Brigid, who is one of my favourite goddesses/saints, and became even more important to me when Bonnie was born. The book isn’t about her, she’s only mentioned once in the whole thing, but it was possible because of her, I think. What she represents set me off on the road to considering all of these other things.

Are you doing lots of things to promote the book?

Yes, as much as I can! Readings, and interviews, and there will be an official launch on my birthday in Sheffield – 22nd June. I was featured artist at Animal Heart Press last week, they’republishing a chapbook of mine in the autumn and they were good enough to promote The saint of milk and flames, too. It’s lovely when small presses work together! I’m also doing three 30-minute shows of poetry from the book, and the myths and history and lore behind them at Ludlow Fringe Festival on 15th June. It’s not always easy to juggle performances and promotion with having all the kids and editing to do, but it’s important to get the poetry out there into the world!

And finally, could you share a poem with us as a wee taster?
Sure! Here’s ‘Flammability limits’, which has only ever been published by Rhythm & Bones (first in their online journal, then in my collection). It’s about the ridiculous heat of my childhood summers in Ohio, and fireworks, and accepting anger as a positive force. 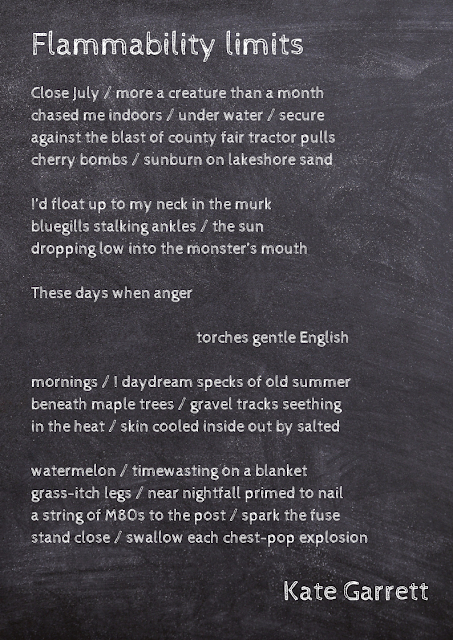 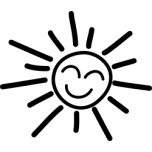 It was so lovely talking to Kate, I have been inspired to put a poetry pamphlet together myself, trying to go with the flow, like she does. There are links in the interview above for the things Kate talks about, and if you fancy submitting a rogue poem to Picaroon Poetry, you'll find submission information here. 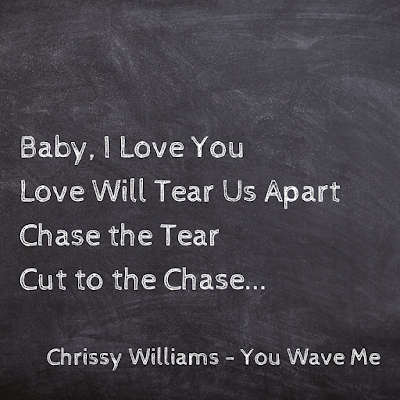